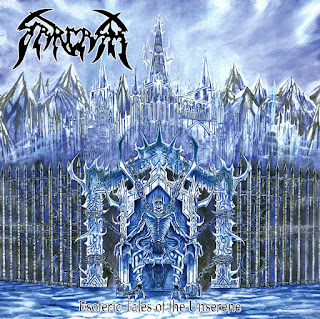 October last year the third album of Swedish band Sarcasm seen the light. Sarcasm is quite interesting band with their story... Formed in 1990 the band recorded 6 demos and then split-up... I'm not sure why did not they recorded full-length album back then but luckily Heval Bozarslan (Vocals) re-activated band in 2015 with new members, recorded one-by-one two full-lengths in 2016 and 2017 and 2019 seen the light Sarcasm' third full-length Esoteric Tales of the Unserene, unluckily the band did not get support from established labels so albums were released by underground labels (good labels though).

Esoteric Tales of the Unserene was released by Mexico based Chaos Records and promoted in Europe by Grand Sounds promotion. Last year I contributed in one famous German magazine and I was surprised this album was not accepted by magazine's editor, but now (when I'm independent writer) I can finally write some words about this album.

So, here we go. Esoteric Tales of the Unserene comes with 8 tracks and 36 minutes of music. Everybody knows Sarcasm originally were into death metal but years has been changed and Heval took direction to death metal mixed with black metal and as a result we have just incredible album, which we can name black/death metal based on melodic yet atmospheric parts. Each song sounds like a hymn which is just impossible to forget, album structure built by dozen of melodic guitar rhythms, fast drumming crossing with fat bass guitars and good vocals. There you go with various thresholds and tempo-changes, freezing solo guitars (which reminds me early Amorphis, as example, the song Flesh Was Carved Out From Seven Faces of God. While the most atmospheric, mysterious song is Celestial Nights) and old-school atmosphere (really, I could decide the album is from, let's say - 1998 but with some more fresh ideas, that's how guys were able to create so awesome album). Music on this album will be praised by fans of melodic, atmospheric but made in classic way black/death metal, those who seeking for some true and evil parts may look for some other album, althought album has no luck of devilish atmosphere so you must first to check and then make your own decision. Oh, I can't miss artwork because it reflects music on the album, such classic and cold one!

Esoteric Tales of the Unserene is really worth album for all the maniacs worldwide; now Sarcasm signs with Hammerheart records and preparing new album so I'll wait for that day when the new stuff will see the light, meantime I will continue to enjoy by this one and highly recommend you to do the same! 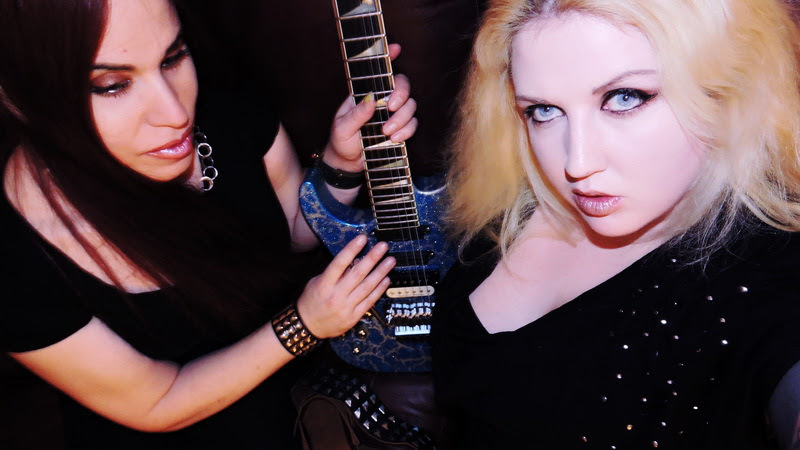 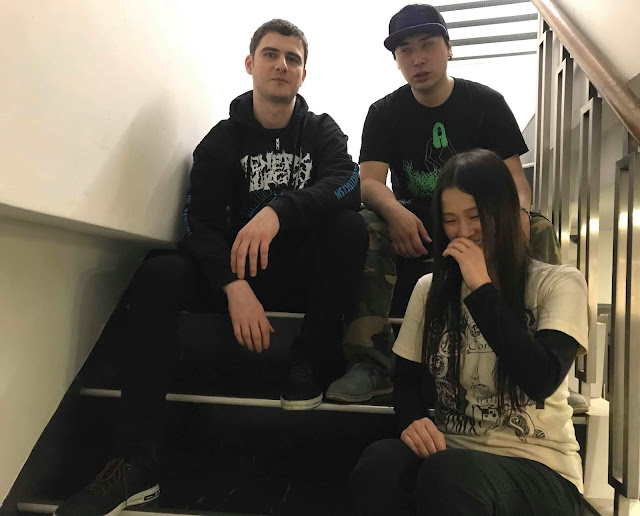